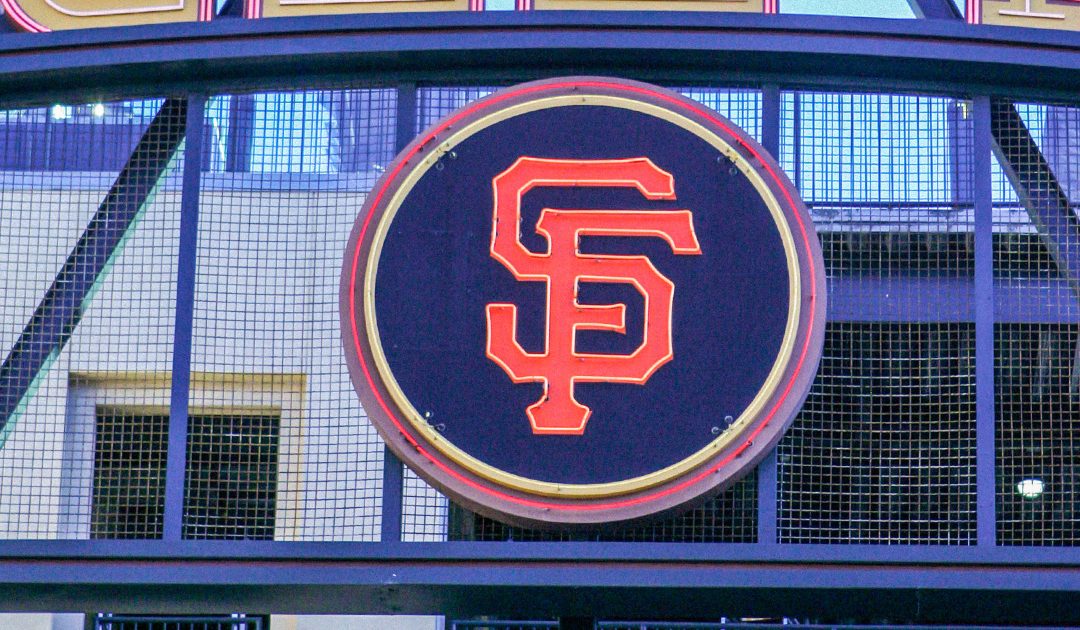 In April of 2020, a young man by the name of Drew Robinson attempted to take his life.  Well, that’s not so unusual you might say, but the rest of the story is nothing less than miraculous and here’s why.

This 29-year-old young man looked like he had everything to live for.  Also, probably not something so unusual. At the time of his suicide attempt, he had just signed on to play baseball for the San Francisco Giants AAA Team and was engaged to be married. However, Drew just like so many other people was also battling bouts of depression that clouded his vision.

Then in April of 2020, when he could no longer stand the pain of depression, he put a gun to his head and pulled the trigger.  Here’s where the miraculous part of his story begins. Drew not only survived but woke up 20 hours later and realized he wanted to live.

Even though he now has a prosthetic eye in his right socket and has lost parts of his sense of taste and smell, he managed to hit his first home run almost a year after his suicide attempt.

Since that time, Drew has become an advocate for mental health by sharing his story with others and being authentic about his battle with depression. The video tells more about Drew’s amazing story of overcoming against all odds.

Photo by Luke Zhang on Unsplash

For every 1 young person who takes their life, 25 will attempt and fail. This means they are able to get help.

Looking for more encouragement? Check out our hope filled quotes or our grief resources.

We even offer an annual scholarship.